The Kanye West Guide to Surfing 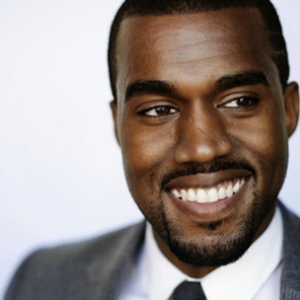 Anyone who knows me knows about my long-term obsession with Kanye West.  It’s not just his music, it’s also his persona which fascinates me.  He is one part musical genius, and another part ludicrous, egotistical buffoon.  Whenever I hear of his latest exploits, such as his intention to run for the US Presidency or his foray into fashion, I drop to my knees and look to the sky and silently mouth the words “thankyou sweet baby Jesus, thankyou for Kanye, thankyou for what he brings to my life”.

And excitingly, it has recently been brought to my attention that Kanye has a lot to say about surfing….

“dreams are worth more than money”…..“you may be talented, but you’re not Kanye West”…….“I’m sorry Taylor Swift”…..“do everything you possibly can in one lifetime” 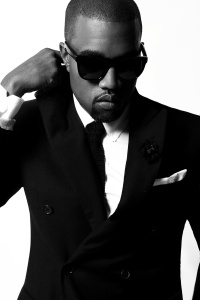 Kanye you are a one-of-a-kind creative genius, I salute you!