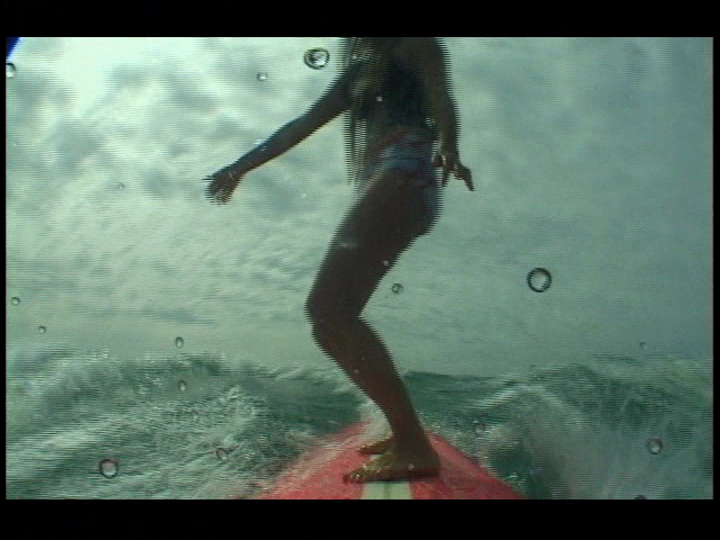 In life I have only ever made 3 promises to myself … 1) I mustn’t drink my mum’s Christmas Disaronno because it can cause huge problems if it runs out when the shops are shut, 2) I will never ever again get my vagina waxed, and finally 3) I will try very hard not to do the poo stance when I am surfing….

The much maligned poo stance is surfing’s biggest style killer.  It makes the surfer look like they are trying to sh*t bricks.  Not only does it look bad, it’s also highly non-functional.  You won’t be able to do turns or manoeuvres.  You’ll be stuck forever in the frustrating land of non-improvement.  I know.  I went there.

So how can you overcome the dreaded poo stance if you think you are a perpetrator? Here are my top tips….

I hope this is useful if you’re battling poo stance.  You could also enroll the help of your friends.  They can shout helpful comments at you whilst you’re on the wave, such as “GET OFF THE TOILET … STOP POOING … YOU STINK!!”