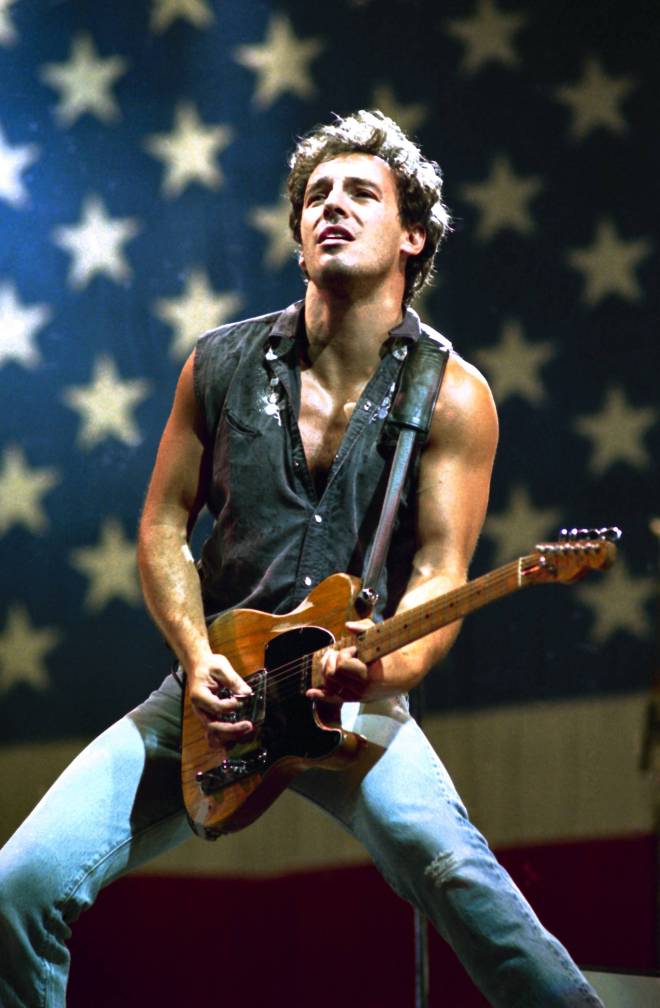 When making New Year’s Resolutions I’m always reminded of one of my favourite Bruce Springsteen lyrics “I wanna change my clothes, my hair, my face”.  That’s because I’m still wearing the same 3 bras I bought in 2005, my hair is so unfashionably big that it often affects my peripheral vision, and I need another round of botox.  But what I really want is to be a better surfer, so here are my surfing goals for 2017.  I’ve tacked on a few general lifestyle goals as well just for added good measure…

This is a new section I want to add to most-ish of my blog posts.  I’m often going down internet rabbit holes and finding interesting things that I want to share, so here are a few for starters…

I really liked this short video explaining when to lean vs twist in surfing turns.  The bicycle analogy is great  Lean or Twist

This was my favourite Ted Talk of 2016, I cried when I watched it.  If you have a tendency to over feel things then this one’s for you  The gentle power of highly sensitive people

A little piece of me died when I heard that George Michael had passed away on Christmas Day.  His songs were the soundtrack to my teenage years and as a committed Whamster I had all his posters on my bedroom wall.  One day I ruined the posters by kissing them whilst wearing red lipstick.  I thought he was incredibly brave when he was outed and he admitted he wasn’t the person that millions of women wanted him to be.  This is the long version of the ‘I’m Your Man’ video.  The line about the 8 million albums is brilliant and the bit where he spanks his own arse with a tambourine always cheers me up   I’m Your Man